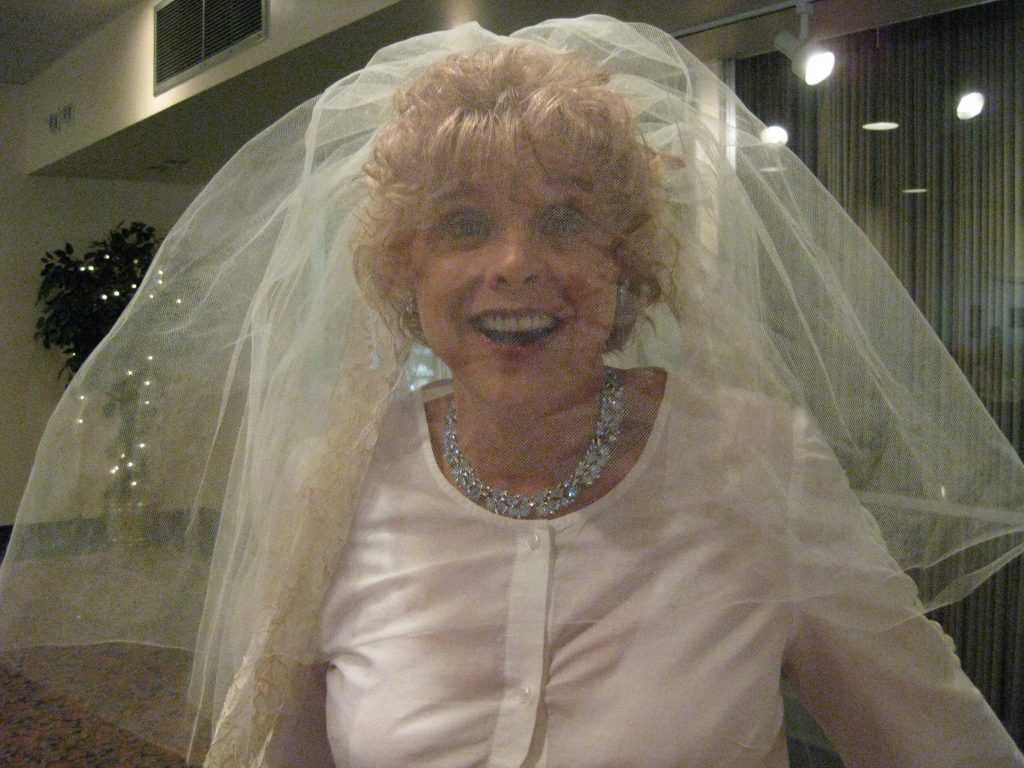 There was no decade quite like the ’60s. No other decade in the lifetimes of those who lived during the ’60s was as emotionally volatile and as packed with life-altering and historically significant events as the 1960s. To begin with, we had the election of John F. Kennedy – the first and only Catholic President. Almost immediately after Kennedy’s election, the world was threatened with nuclear war when the Cuban Missile Crisis broke out. We thought the world would end. As it would happen, Kennedy would save us but would lead our nation for only a short time – until November 22, 1963. We all remember where we were and what we were doing when we received word of his assassination. Even our teachers cried.

The 1967 race riots were followed by Dr. Martin Luther King, Jr.’s, and Bobby Kennedy’s assassinations in 1968. We Detroiters will never forget the Tigers’ World Series win that summer, and the world marveled at man’s first step on the moon in 1969. In the midst of those events was the British Invasion: Beatlemania, rock and roll, the beat movement, and pop music sweeping our nation. Detroit was grooving to the music of Motown AND rocking to the beat of the Beatles and the Rolling Stones.

Fashion was over the top! The eyelashes were long and so was the hair, and in the early to mid-’60s it was teased, ratted, and then smoothed over and piled sky high, with long, dramatic tails hanging over the shoulders or the ends flipped up. Later, the look for hair was long, straight and smooth. The bigger the eyes the better. White go-go boots were all the rage as were empire-waist dresses or squared-off shifts, well over the knee. The mini-skirt took off like a rocket and with fishnet stockings and square-heeled boots or stiletto heels the look was complete. Turtlenecks were wide-ribbed and went up to the earlobes. Exaggeration and drama were the keys to everything. 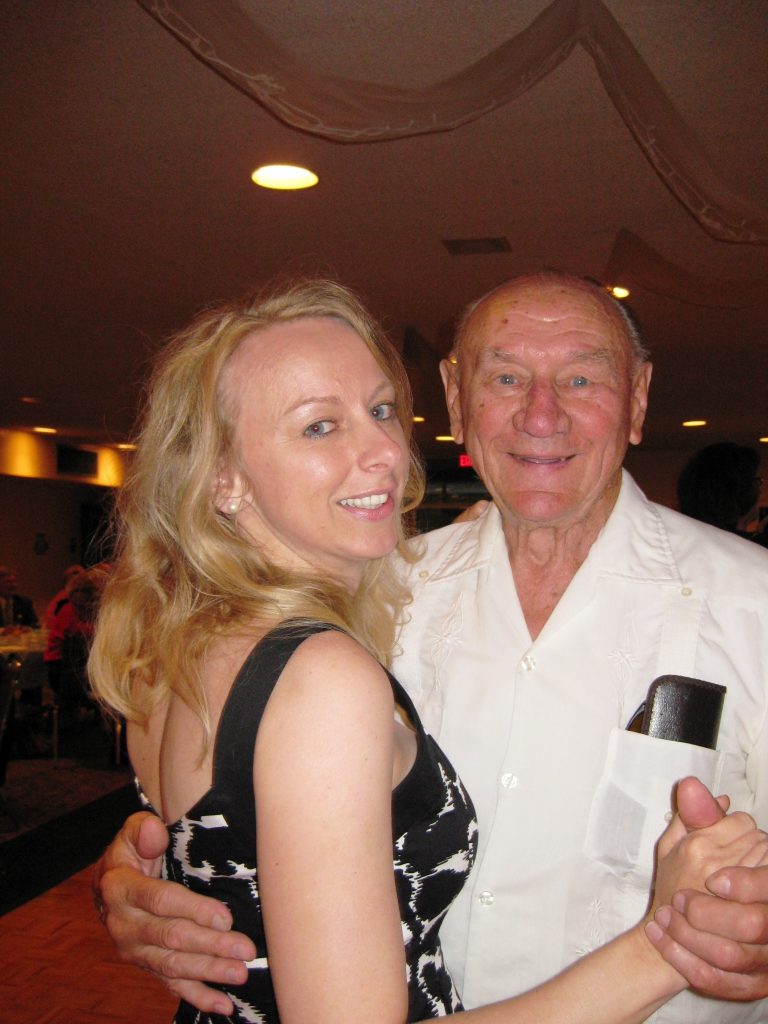 Men’s ties were black, narrow, and long, and suits were iridescent and clean-lined, worn with high-top boots. Hair was long, over the collar.

Everyone was doing the Twist, the Monkey, the Watusi, and the Mashed Potato. What fun!

But as we all know, those of us who lived it, it wasn’t all fun. It was scary and it was confusing and we were all changing as the world was changing rapidly. Bob Dylan sang about it. We needed change. We hoped the change was for the better. And many of us lived through the decade during our formative years – the most important, influential, and impressionable years of one’s life. Some of us were living through our own wars and fighting our own battles. It was like no other decade.

For us Polish Americans, throughout all of it, we held onto our traditions. Because of our parents and our grandparents, the faith, customs and culture that were imparted continued and remained the constant that held our lives together, no matter what was going on in the world around us. They were our security blanket in all the craziness of the most unstable times we had ever known. I can’t imagine life without this foundation. 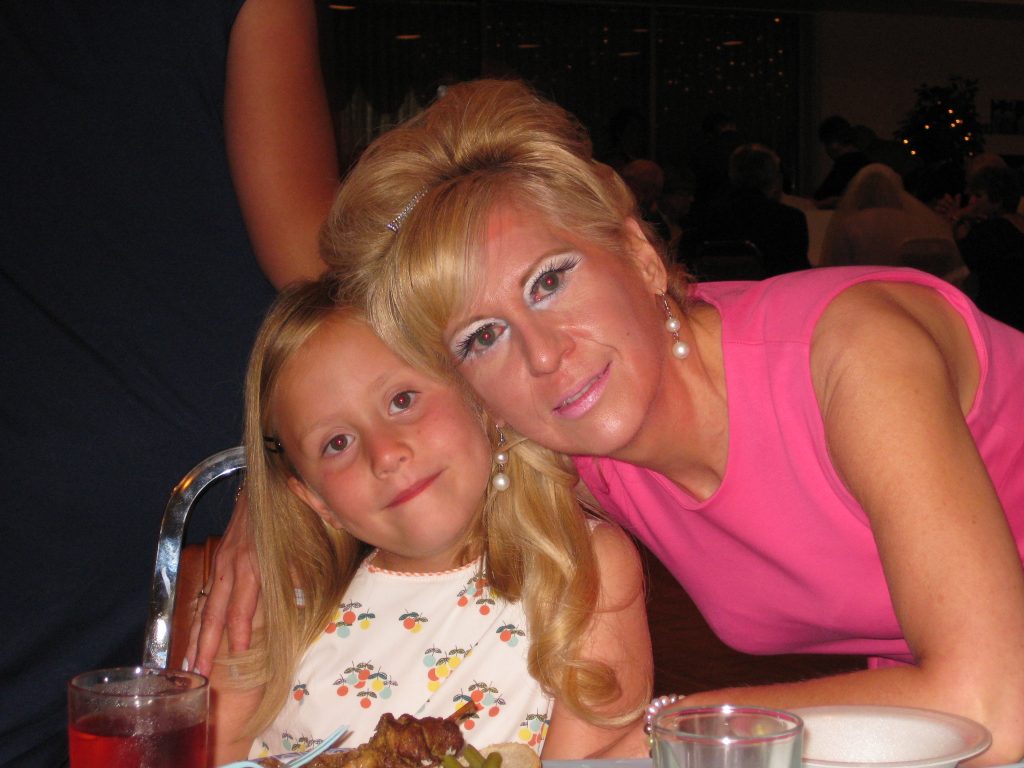 On Saturday night, June 27, the WSDPAHS recreated one evening in the 1960s when it hosted a ’60s-style Polish wedding, and it was an awesome night – or perhaps I should say it was totally groovy! A fabulous time was had by all! Many are asking if we will do it again. Based on the popularity of the event, perhaps we should consider it. Anyone for a ’70s Polish disco wedding?

The society thanks our committee members: Bob Bielenda, Michele Matuszewski, and Leonard Skowronski, and Richard Sokolowski for his help in procuring the beer! The society also thanks John and Mary LaDrigue, its “bride and groom,” and its attendee couples, Bill and Marlene Krul and Betty and Joe Guziak. John and Mary were celebrating their 44th wedding anniversary (August 21). They were married at Our Lady of Grace in Dearborn. Bill and Marlene were celebrating their 46th anniversary (June 15). They were married at Sweetest Heart of Mary in a Solemn High Mass. Betty and Joe Guziak will celebrate their 60th anniversary in January. They were married at Our Lady of the Lakes in Waterford. Betty brought a gorgeous timeline that she put many hours into, depicting wedding veils and ceremonies throughout the years in her Polish village. The society is grateful to Fr. Larry Zurawski for performing the blessings and to Ray Adams & His Orchestra, Halina’s Catering, St. Aidan Social Hall (Classic Catering), its bartender Jason, and Sisters Cakery. A very special thanks to Beau Derek, WOMC and friends who created our ’60s musical soundtrack! The society also thanks John and Mary, Michele, and Leonard for coming early to help set up, and Steve Frayer for all the wedding photos that we had enlarged and mounted on the walls. A special thanks to Ana